Our team members are dedicated professionals, actively discussing options for tribal, university, and private groups to enter the hemp industry.

To create economic opportunities for tribes and tribal members in the hemp sector by providing the guidance needed for success in this quickly changing market. 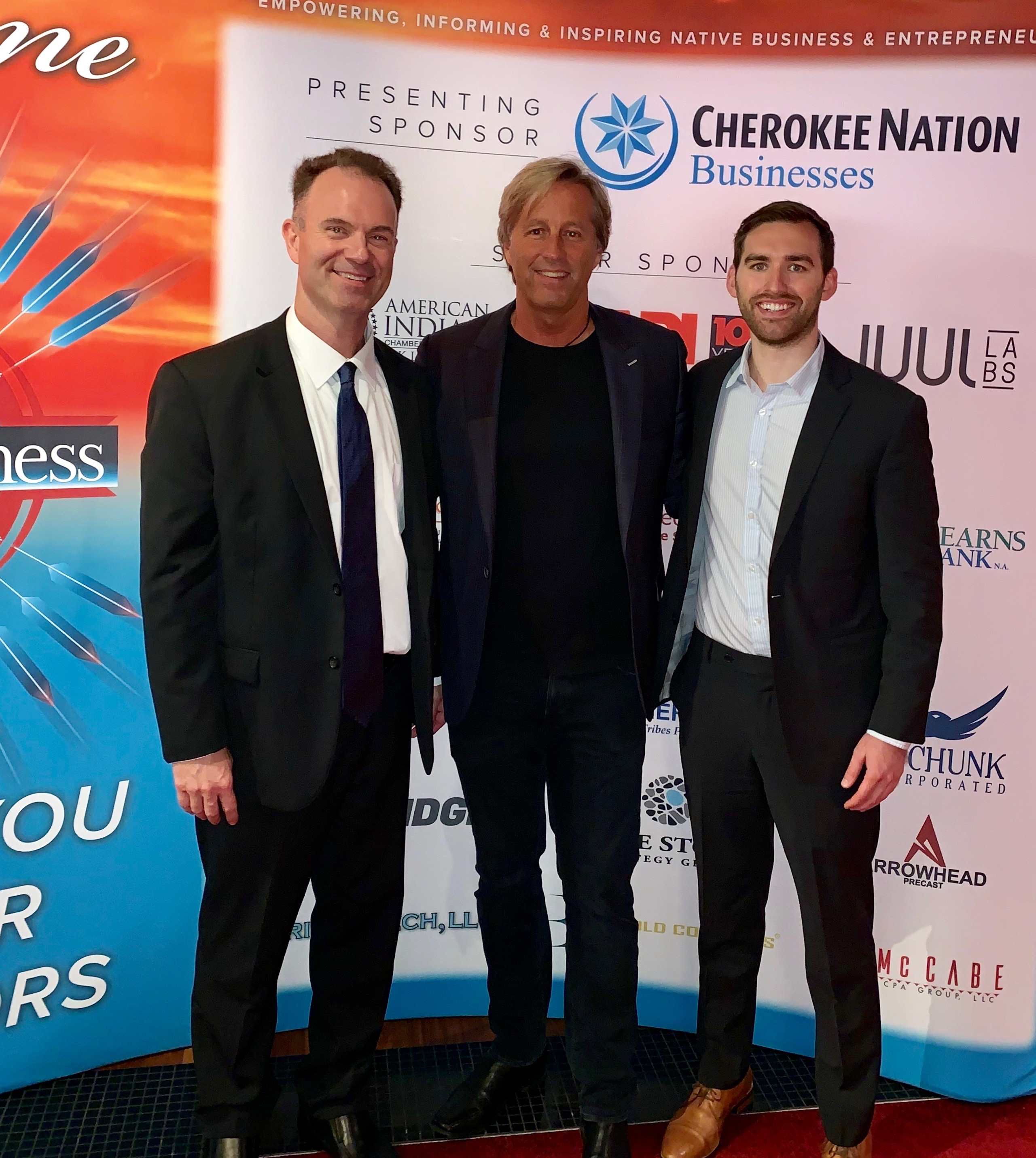 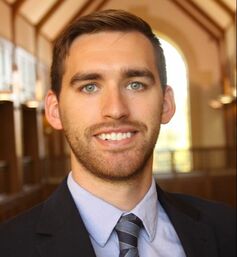 Aaron is a member of the Chickasaw Nation and a graduate of the University of Oklahoma’s College of Law. Aaron’s studies focused on business transactions and American Indian law. In addition to his juris doctorate, he holds certificates in Peacemaking and American Indian Law. Prior to joining NAH, Aaron worked for his tribe at the South Central Climate Adaptation Science Center where he co-authored a handbook to help university researchers cultivate working relationships with Oklahoma tribal members while respecting native customs. In 2017, Aaron participated in the prestigious Udall Foundation’s Native American Congressional Internship program where he worked under the Assistant Secretary of Indian Affairs. Aaron’s passion for tribal initiatives is surpassed only by his kindness and generosity towards others. 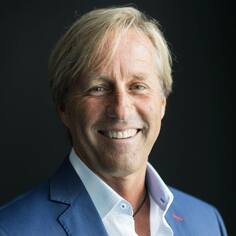 Henry is a member of the Cherokee Nation and holds an honorary doctorate Dr. h.c. He has been awarded SBA’s Regional Entrepreneur of the Year Award, received Commendations from the Senate and House of Representatives, received the esteemed National Blue Chip Enterprise Initiative Award, held membership in the United Nations (U.S. and Europe) and built a technology company with a world-wide footprint of over 1-billion media impressions. Henry holds international patents and trademarks, has built and developed commercial facilities and residential housing, set performance records in the development of nationally branded food chains, set performance records with QVC, was featured in an MSNBC special and featured on ABC’s “Shark Tank.” Henry has a passion for business and a love for helping others. 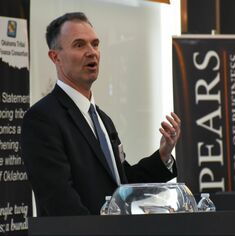 ​​For the past 20 years, Dr. Guedel’s legal practice has facilitated billions of dollars of successful economic development projects for Native American nations, municipal governments, and private-sector enterprises throughout the United States. His book Strategies and Methods for Tribal Economic Development is taught in numerous university courses, and his work creating innovative business programs for Tribes has been cited by The Economist, Newsweek, Bloomberg Business Week, National Public Radio, and numerous multimedia outlets. He is an advisor to Tribal governments on the utilization of hemp for economic development, and is a frequent presenter at national industry conferences. Dr. Guedel grew up on a farm and has invested his life into “all things hemp”. His peers term him smart, kind, generous and authentic. 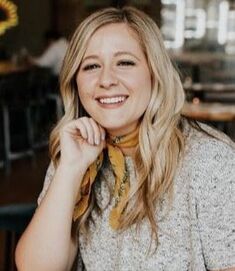 Madison is a member of the Cherokee Nation and an entrepreneur. Madison currently owns several businesses, including a marketing agency, and teaches social media marketing at the University of Oklahoma. Madison’s background consists of media relations, branding, social media, creative design, content management and digital strategies. Madison is an alumnus of the University of Oklahoma, where she graduated as the Outstanding Senior in Public Relations. While attending OU, Madison was involved in strategic branding and marketing campaigns across campus, where her work resulted in an ADDY award. Madison has a passion for helping companies grow and connect with their audience. 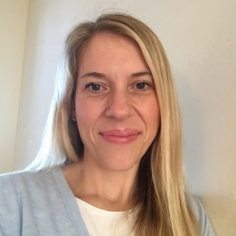 ​​Dr. Wygant is a Senior Lecturer at the University of Washington in the Honors, English, and Comparative History of Ideas Departments, and is a recognized expert in textual studies and international communications. Dr. Wygant is the recipient of the CHID Interdisciplinary Educator Award, the International Provost Grant, and the Textual Studies Research Grant. 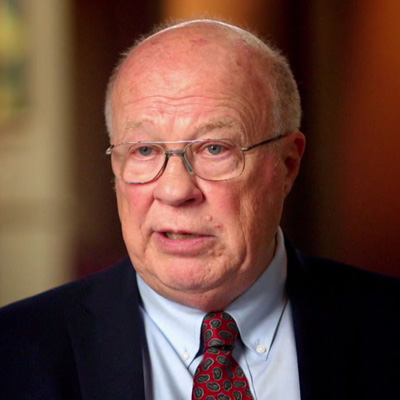 Philip Viles worked for the U.S. Department of the Interior in Washington, D.C. from 2002-2013. During that time, he managed a program which guaranteed loans for economic development projects in Indian Country. It had a $75 million/year guarantee budget and a $520 million portfolio of loans and loan guarantees. Since 2015, he has taught in TU Law’s “Master of Jurisprudence in Indian Law” Program as an Adjunct Professor. His main course, “Economic Development in Indian Country” draws on his government work. Viles is a member of the Cherokee Nation and served continuously on that Nation’s highest court for over 25 years, 16 of those as Chief Justice of the Cherokee Nation. Professor Viles served as one of only 79 delegates to the 1999 Cherokee Nation Constitutional Convention, Tahlequah, Oklahoma. (It had been 160 years since the Cherokees’ previous constitutional convention.) Viles is a veteran of the U.S. Air Force and holds five decorations from the United States, two from the Republic of Vietnam, and two from the Cherokee Nation, including the Cherokee National Medal of Patriotism, awarded in 2003, “in recognition for service to the tribe and upholding the Cherokee Constitution”.

Sign up for the latest news and updates from Native American Hemp.